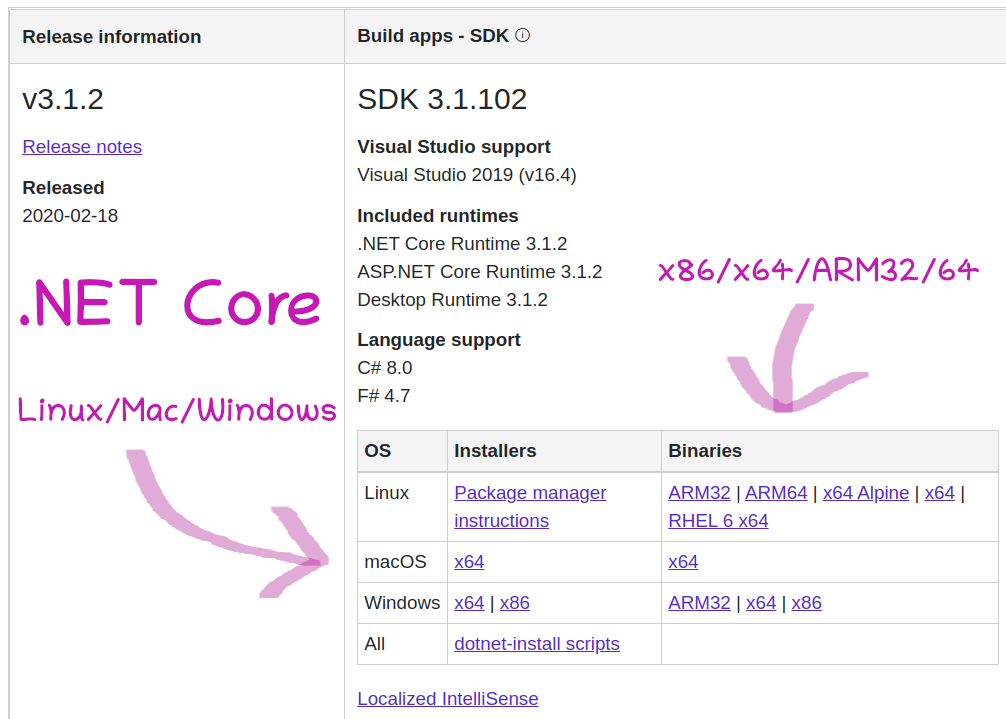 So we have been targeting and testing against Linux for several years now. But most .NET development still happens on Windows and Mac machines.

But I've been here before--see My life in operating systems.

Beyond wanting to understand Linux better, two other things motivated me to pull the trigger now:

All that being said, I'm also doing this because it's a fun and interesting experience.

It's important to note that I still use Windows. I'm gradually using Windows less, but I'll always need to use it to test Windows-specific behavior in the same way as I previously used Linux to test Linux-specific behavior. Also, Outlook is hard to replace.

I was advised Ubuntu was a good place to start, so I installed Ubuntu 19.10 natively onto my hardware. I considered using WSL2 or running Linux in a VM. Those are both things that I have used and will continue to use going forward. WSL2 in particular is very good. However, for this experiment I wanted a pure Linux experience with nothing else getting in the way.

Getting Ubuntu onto a USB stick was trivially easy.(1) This is what you need to install Ubuntu, but you can also just boot into Ubuntu from the USB stick without installing anything.(2) I found this a great way to play with things safely before taking the plunge.

Part of my playing was to try to build EF Core. I was successful in a matter of minutes.

Remember this is without installing the operating system.

The most impressive part of this was the response I got when trying to use git. Windows default:

And then following those instructions worked perfectly!

This may seem like a small thing, but it was very helpful to not have to leave the terminal just to find out how to install git.

Part 2 of the series is deep background on my life in operating systems. Skip this unless you're interested in old computer stuff.

In part 3 I talk about my experience installing Linux.

(1) What else are USB sticks even for these days?

(2) The tricky part is getting your machine to boot from USB stick if it has secure UEFI boot settings. On both my home machines booting from the USB was easy because I wasn't doing any of this. On my work machine it required a lot of messing with UEFI settings.